The report, which has related these expectations since 2016, explains how the program’s financial condition will deplete over the upcoming decade with nearly 125 multiemployer plans expected to run out of money in the next 20 years. Should the organization’s multiemployer program cease funding, PBGC says it would have to decrease guarantees to the amount that can be paid from the program’s premium income, therefore reducing a worker’s guaranteed payment while also spending more on financial assistance. Currently, the program covers multiemployer pension plans for over 10 million employees.

“The multi-employer plan remains in dire condition,” says PBGC Director Gordon Hartogensis. “The financial condition of PBGC’s multi-employer program will continue to worsen in the next years.”

Even as President Trump’s FY 2020 Budget proposes an added $18 billion in premium revenue over the next 10 years and an exit premium for the program, multiemployer guarantees have failed to increase since 2001, and is not indexed for inflation. Hartogensis adds that if Congress fails to act soon then after year 2025, any future revenue to the program would be sourced from premiums.

“We would not be able to satisfy the guarantee we have, and the financial assistance would drop to the level we could use for premiums. Guaranteed levels would drop 10 to 12 cents on the dollar,” he says.

As of now, the maximum annual guaranteed benefit for retirees in the multiemployer program is $12,870 annually, for 30 years of vesting, while a participant in the single-employer program averages at $67,295 a year. According to the report, projections for FY 2028 show the average negative net position is set at $66 billion in today’s dollars.

PBGC’s single-employer insurance program is expected to increase throughout the next 10 years, especially as it emerged from a deficit since 2001. However, the report says these programs continue to be exposed to underfunding by financially unstable employers.

Still, projections from the report state the 10-year average net position for the program has slightly improved from 2018, aside from small changes in variability. Additionally, the average projected net position for FY 2028 is at $37 billion in future dollars, and $27 billion in current dollars. 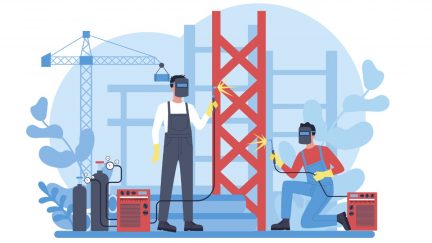 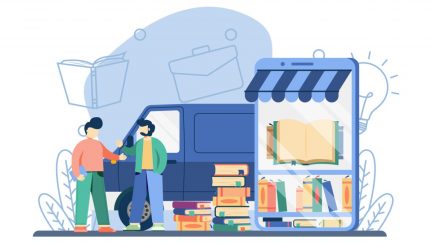 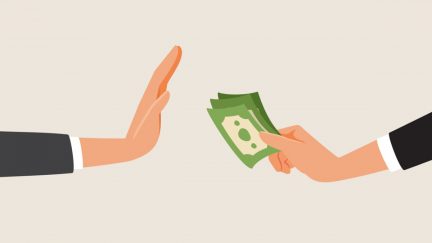