In an analysis of tax data conducted by the Investment Company Institute (ICI), the organization found that in 2014, 63% of workers between the ages of 26 and 64 participated or had a spouse that participated in a retirement plan.

“More American workers are benefiting from employer plans than the conventional wisdom would suggest,” says ICI Senior Economist Peter Brady. “This is for two reasons. First, the most widely cited statistics undercount retirement plan participation. Second, many only look at the headline statistic, which provides a snapshot of participation at a single point in time—but preparing for retirement is more like a movie than a snapshot. Many of the younger and lower-income workers who are not participating today will do so later in their careers.”

The ICI’s analysis is based on data from the Internal Revenue Services (IRS’s) Statistics of Income (SOI) Division. The ICI said that CPS data between 2008 and 2013 was five percentage points lower than the SOI data. 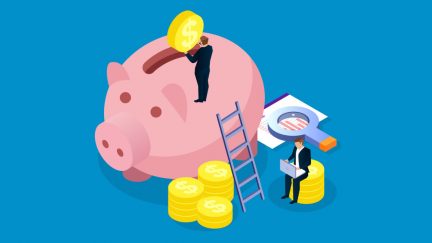 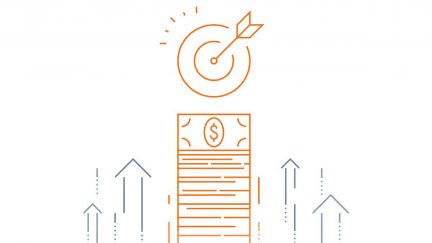