The fiduciaries of several 403(b) plans sponsored by New York University (NYU) defeated a class action lawsuit last month brought by participants. Sacerdote et al. v. New York University is one of a glut of cases brought against higher learning institutions, alleging that excessive recordkeeping and investment fees were charged and underperforming investment options were offered by the plans. The U.S. District Court for the Southern District of New York found that NYU’s retirement plan committee adequately managed the plan’s recordkeepers and investment options.

While a number of such cases have settled or been dismissed, this was the first to proceed to trial. The case provides helpful guidance for other fiduciaries subject to the Employee Retirement Income Security Act (ERISA) and particularly those responsible for 403(b) plans.

But in a new turn of events, on September 19, NYU called for sanctions against the workers and attorneys from law firm Schlichter Bogard & Denton behind the now-dismissed proposed class action suit arguing in New York federal court that their suit had been an attempt to avoid unfavorable rulings in an earlier, identical case.

Plaintiff Must Arbitrate 403(b) ERISA Claims

An order filed in an excessive fee lawsuit against Baptist Health South Florida says the 403(b) plan in question effectively... 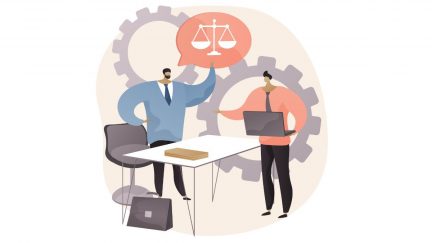 A new lawsuit alleges that plan sponsors at the health care facility breached their fiduciary duties. 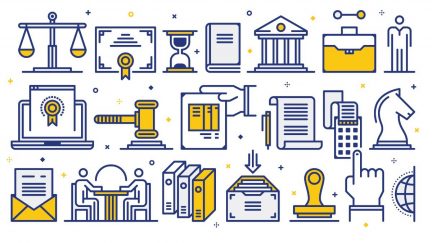 Experts in a recent PLANSPONSOR webinar reviewed recent retirement plan litigation and what lessons plan sponsors can from cases and...
SPONSORED MESSAGE — SCROLL FOR MORE CONTENT