Employee ownership also helps businesses. The survey found that when choosing between two similar jobs, 61% of respondents said they would take the job that offered them employee ownership. In addition, employee turnover can be three times lower in employee-owned companies.

Thirty-eight percent of respondents said they are more likely to buy from businesses that are employee-owned than from those that are not.

Preference for employee-owned companies transcend ideological and partisan divides, with 74% of Democrats, 72% of Republicans, and 67% of Independents voicing a preference for employee ownership. The ESOP Foundation says this finding aligns with the bipartisan support for the Main Street Employee Ownership Act, signed into law last August.

Among other things, the legislation focuses on increasing the role of the Small Business Administration (SBA) in facilitating ESOPs by allowing the SBA to make loans to companies that they can then re-loan to ESOPs. It also allows ESOP loans to be made under the SBA’s preferred lender program and updates the definition of ESOPs so that they do not have to have full voting rights to qualify.

The Department of Labor ordered the former trustee to restore $8.4 million and plan fiduciaries to restore nearly $1 million... 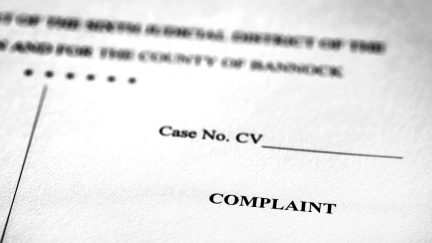 A new complaint claims that West Monroe ESOP participants who sold stock in the company did not receive fair market...

The Department of Labor says the plan’s ownership interest was sold for less than market value, effectively transferring the rest...
SPONSORED MESSAGE — SCROLL FOR MORE CONTENT

« The Humble 401(k) Plays Outsized Role for Many