Millennials may have a harder time maintaining their standard of living due to a variety of factors, according to research from the Pension Research Council at the Wharton School of Business at the University of Pennsylvania.

At a glance, there is reason for both pessimism and optimism. Among early millennials, male labor force participation is down from past generations, with 89% of men born from 1986 to 1990 in the workforce, compared to 96% of those born 1941 to 1945.

Rates of marriage and homeownership are also down. Those without a spouse are more at risk for income insecurity during retirement since they cannot bundle resources with their partner and are ineligible for various government benefits afforded to married people. Lower rates of home ownership make it more difficult for early millennials to accumulate wealth that they can liquidate or borrow against during retirement.

The authors note, however, that early millennial women have higher earnings and education from past generations, though the labor force participation rate of women born from 1981 to 1985 (73%) is about the same as women born from 1971 to 1975 (76%). The shrinking life expectancy gap between men and women should also lower the widowed rate, an important factor since widows are particularly at risk for retirement insecurity.

The study focuses in on adults born from 1980 to 1989, dubbed “Early Millennials.” To project future economic metrics that allow them to predict millennial retirement security such as income, wealth, inflation, and cost of borrowing, the researchers used the Urban Institute’s Dynamic Simulation of Income Model. The model relies on household surveys, and tries to estimate the number of people who will get married, lose a spouse, lose a job, have a child, or any number of other factors that could influence retirement security.

They estimate that 38% of millennials will have inadequate retirement income, compared to 28% of those born 1937 to 1945. This finding also assumes that Social Security will continue to pay out at its current rates, even though it is expected to have to cut benefits in 2035 due to insufficient assets. In the event that Social Security is not reformed, and benefits have to be cut, retirement insecurity among millennials would rise to 49%.

Early millennials retiring by age 70 will have a higher income than past generations but face higher retirement insecurity due to higher costs of housing and out-of-pocket healthcare expenses, as well as longer life expectancies.

The authors also note that there are stark differences among racial groups and educational categories among millennials, with Hispanics and those without a high school degree being among those most at risk for retirement insecurity.

The millennial generation is also more unequal than past generations in this respect due to increasing income inequality. Between the “pre-boomers” (those born 1937 to 1945) and early millennials, income from the bottom quintile has increased by about $3,000 in inflation adjusted dollars, vs. $62,300 in the top quintile.

Much of the increased precarity of millennials is due to income inequality among their generation, even with the rapidly narrowing racial and gender gaps in retirement security noted by the authors. 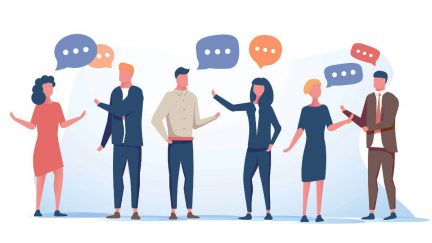 Language Messaging For Retirement Planning May Be More Dependable Communication

A New Capital Group survey examines the role of language and imagery in communicating with participants. 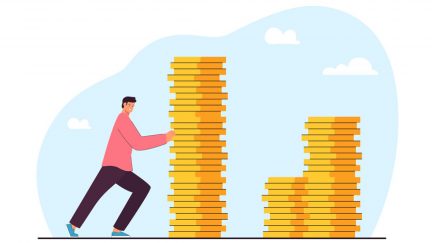 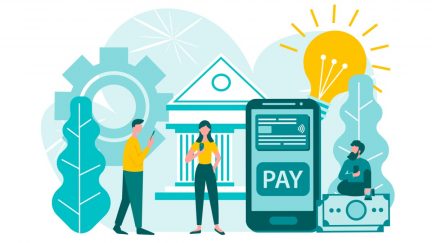