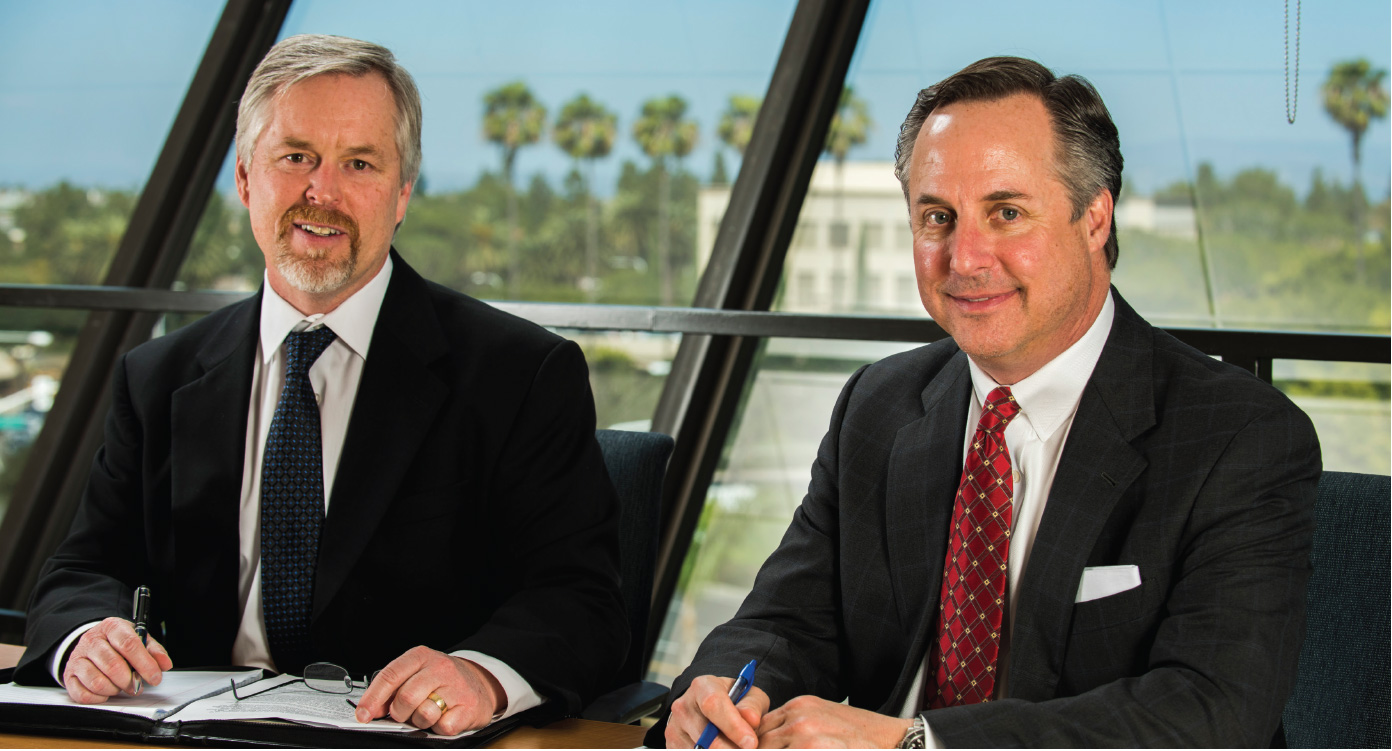 In 2014, variable-rate Pension Benefit Guaranty Corporation (PBGC) premiums were 1.4% of the plan’s unfunded vested benefits, but rates will increase to 2.4% this year and to 2.9% in 2016. Many plan sponsors of defined benefit (DB) pension plans may not be aware of these increases and may be caught off-guard come October, when the 2015 PBGC premiums are due. However, they can take action now to reduce or eliminate the variable-rate premium. Pacific Life’s Russ Proctor and Marty Menin spoke to PLANSPONSOR about a possible solution for sponsors of DB pension plans—a solution that can help stabilize their funded status should they decide to make a larger pension contribution in 2015 and reduce their variable-rate PBGC premium.

PS: The increase in the variable-rate PBGC premiums has been large. How can a plan sponsor address this issue?

Menin: That increase is certainly significant. In fact, if you look back at 2013, the variable-rate premium was just 0.9% of the unfunded vested benefit amount. This means that the variable-rate PBGC premiums will have actually tripled in just three years, going from 0.9% in 2013 to what will be 2.9% next year.

There is a relatively easy answer: Plan sponsors can increase their contributions to their pension plan and reduce that unfunded amount, but that’s not necessarily an easy thing for all plan sponsors to do.

PS: So, what do DB plan sponsors do? How do they start to address this?

Menin: If plan sponsors do not have the cash available to fund the shortfall, they could consider borrowing the money. After all, the unfunded pension liability is effectively already just debt owed to the pension plan, so they would be replacing variable pension debt with fixed debt.

Let’s say you could borrow money at 6% interest and contribute that to the pension plan to eliminate the PBGC variable premium. Although you are paying 6% interest on the loan, you are saving almost 3% in PBGC premiums. Thus, the net cost of borrowing is reduced by about half. For some plan sponsors, the cost of borrowing might even be lower in this low interest-rate environment. 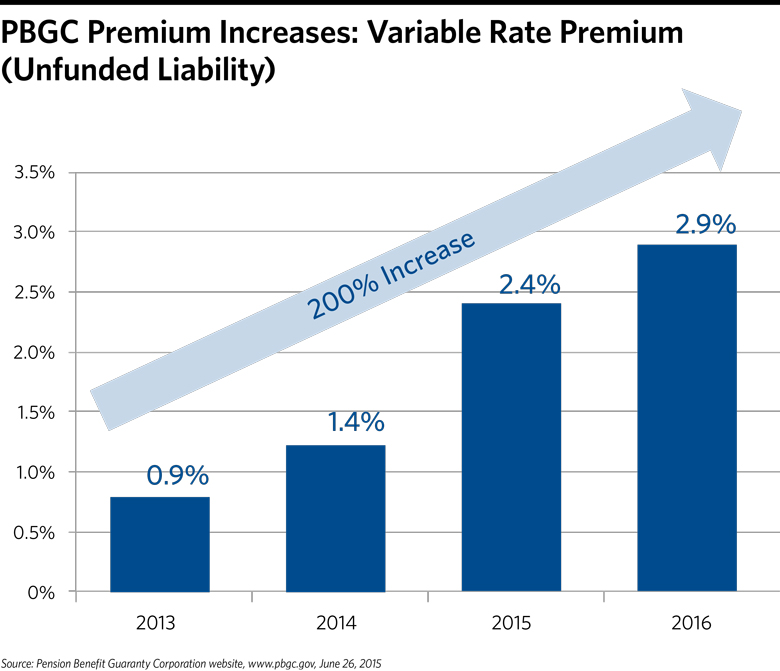 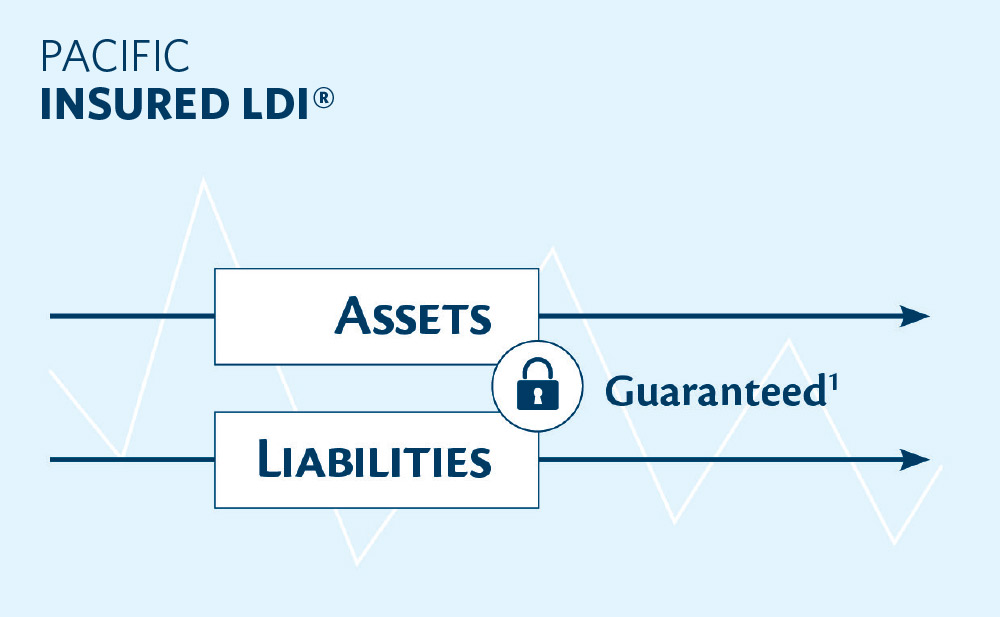 PS: Isn’t there still a lot of risk for the plan sponsor? How do they prevent the plan from becoming underfunded again due to interest-rate or investment volatility?

Proctor: That’s a great point. The volatility risk may actually be greater now that the plan is fully funded. The plan sponsor is going to see more variance in that funded status now that there are more assets in the plan. And, after plan sponsors have funded up their plan and avoided those PBGC premiums, the last thing they want is to be underfunded again. Yet, that can easily happen if the assets remain allocated 60% equity and 40% fixed, where they’re subject to all the fluctuations in the market.

PS: If there is volatility in equity markets and in interest rates, what can plan sponsors do to maintain their funded status?

Menin: That funded status volatility is exactly why Pacific Life created our Pacific Insured LDI pension risk management solution. Insured liability-driven investing (LDI) is a solution that more accurately matches assets and liabilities than was generally available for plans in the past. It guarantees that the plan asset is going to move in sync with the projected plan liabilities, regardless of the interest-rate changes or the performance of the underlying investment portfolio. Thus, the funded status can remain stable.

PS: Can you talk a little bit about how that actually works?

Proctor: The plan sponsor’s pension liability for generally accepted accounting principles, or GAAP accounting purposes, is equal to the present value of the projected benefit payments that the plan sponsor has promised to its participants. This present value is determined using a discount rate based on the current interest yield curve for high quality corporate bonds such as the Citigroup Pension Discount Curve. The Insured LDI solution provides a contract value that is calculated using the same projected benefit payments provided by the plan sponsor and the same yield curve. Thus, the Insured LDI contract value will change in sync with the plan liability as interest rates change. If interest rates go down, the pension liability goes up and the Insured LDI contract value would go up by the same percentage—and vice versa. Thus, the plan’s funded status ratio would stay the same.

PS: What has the Insured LDI solution’s track record been?

Interest rates and investments in the market have been very volatile over the past three years, but this plan’s funded ratio has remained the same every month. This has allowed the company’s executives to really focus on running their organization, rather than worrying what the daily changes in the market would do to the pension plan.

In fact, the total annualized gross return for Insured LDI for this client was 7.94% per year during the period from December 31, 2011, through March 31, 2015. Although that is a good annual return, the real value of Insured LDI is that the plan’s funded status remains stable no matter what happens to interest rates or equity markets. Thus, a plan sponsor can now fund up its plan to avoid PBGC variable-rate premiums, then use Insured LDI to make sure it doesn’t drop back below the desired funding level.

¹Guarantees are backed by the financial strength and claims-paying ability of the issuing insurance company.

Pacific Life Insurance Company is not affiliated with PLANSPONSOR. 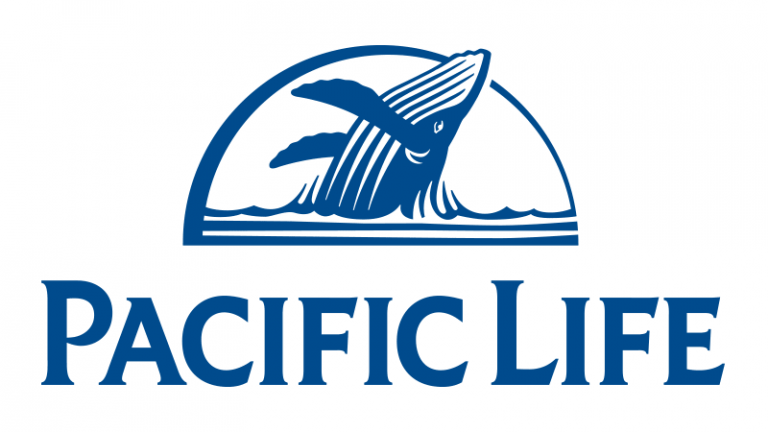