The proposed class action lawsuit was filed on behalf of individual participants in plans served by Transamerica who had their PII accessed by unauthorized parties after a data breach that occurred in or around June. The lawsuit says the plaintiff was not notified by Transamerica until nearly four months after Transamerica became aware of the breach.

The lawsuit claims that for years following the data breach, retirement plan participants who were affected will experience “a slew of harms as a result of the defendant’s ineffective data security measures.” It says the plaintiff has already experienced a number of fraudulent purchase requests and spam calls in his name since the data breach, which the lawsuit says will negatively affect his finances in the future.

The complaint alleges that the data breach occurred because Transamerica failed to take reasonable measures to protect the PII it collected and stored. “[The] defendant disregarded the rights of the plaintiff and class members by intentionally, willfully, recklessly or negligently failing to take and implement adequate and reasonable measures to ensure that the plaintiff and class members’ PII was safeguarded, failing to take available steps to prevent an unauthorized disclosure of data, and failing to follow applicable, required and appropriate protocols, policies and procedures regarding the encryption of data, even for internal use,” the complaint states.

It includes lists of recommended actions to protect the PII of clients. 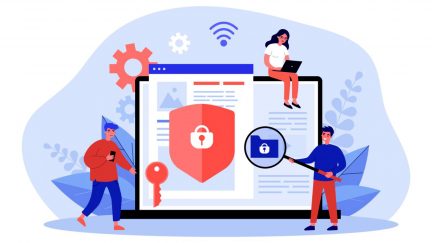 There is no hiding from attacks on your plan’s technology and data. What are the most important steps you can... 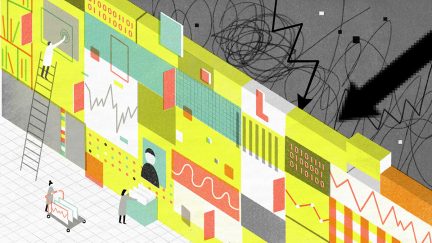 Not a Cybersecurity Expert? No Problem 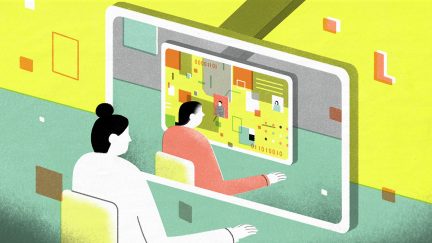 Firms concerned with protecting accounts and data are increasingly vigilant about the need to strengthen and safeguard their systems.
SPONSORED MESSAGE — SCROLL FOR MORE CONTENT