The Treasury Department and the Internal Revenue Service (IRS) released the 2017-2018 Priority Guidance Plan, listing projects the agencies hope to complete during the twelve-month period from July 1, 2017, through June 30, 2018.

Among its list for retirement plans are projects for which guidance has been long-awaited from the agencies. For example, final regulations on the application of the normal retirement age regulations under §401(a) to governmental plans. Proposed regulations were published on January 27, 2016. In addition, the agencies hope to issue regulations on the definition of governmental plans under Internal Revenue Code Section 414(d). An advanced notice of proposed rulemaking (ANPRM) was published on November 8, 2011.

Other items on the agencies’ Priority Guidance Plan include: 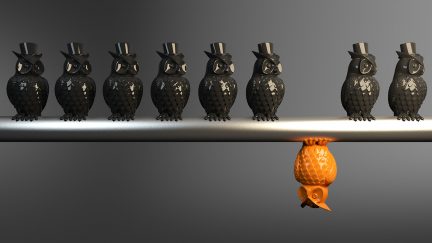 The U.S. can learn from other countries about instilling the mindset of preserving retirement savings and creating different pools of...

Each week, Carol Buckmann, with Cohen & Buckmann P.C., will explain legislative provisions or official guidance related to the COVID-19...

Items effective in 2020 include several provisions of the SECURE Act.
SPONSORED MESSAGE — SCROLL FOR MORE CONTENT