In the early 1990s, Nicholas Hayek of Swatch, the company famous for its wide range of colorful and trendy plastic watches which debuted in the 1980s, went to German automaker Mercedes-Benz with his idea for an “ultra-urban” car. 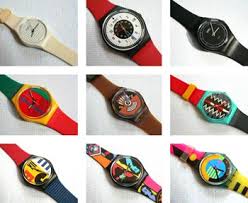 The result of their joint venture was the diminutive Smart (an acronym for Swatch Mercedes ART) ForTwo, which debuted at the Frankfurt Motor Show in 1997 and went on sale in nine European countries over the next year. 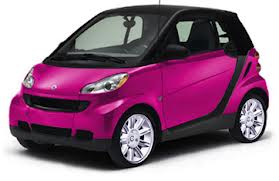 Measuring just over eight feet from bumper to bumper, the original ForTwo was marketed as a safe, fuel-efficient car that could be maneuvered easily through narrow, crowded city streets. Despite its popularity among urban Europeans, Smart posted significant losses, and Swatch soon pulled out of the joint venture.