Nominations for each award are officially open! As we have in the past years, PLANSPONSOR is soliciting your help in identifying qualified candidates for each award.

If you work with or for, or know of, a great plan sponsor, plan adviser or plan adviser team, please help us recognize the best in the business.

For plan sponsors, nominations may be made by providers, advisers, consultants, actuaries, attorneys, third-party administrators, employees and colleagues, or, you can even nominate yourself. The award is given in many categories to recognize all plan types, so any plan sponsor can be eligible. The nomination form is available at https://www.research.net/r/PSOYNominations2018.

Nominations for the Retirement Plan Adviser of the Year awards, now given in four categories based on practice and team size, may be made by plan sponsor clients, employers, brokers/dealers of eligible advisers, as well as from working partners of these advisers, such as investment vendors, accountants, attorneys and plan administrators. However, self-nominations are not permitted. The nomination form is available at https://www.research.net/r/RPAYNominations2018.

Award recipients across all categories will be honored at the PLANSPONSOR/PLANADVISER annual Awards for Excellence celebration in New York City on March 29, 2018, along with many other award winners across the retirement industry. 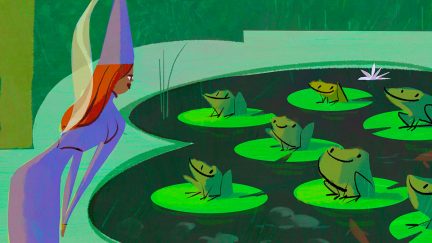 « Older Workers Not Saving Enough for a Secure Retirement