WH Administrators, its owner and chief executive officer (CEO), and its chief operating officer (COO) have been ordered by a federal court to restore $28,650,604 to health and welfare plans sold to employers by the now-defunct benefits administration company.

A U.S. Department of Labor (DOL) Employee Benefits Security Administration (EBSA) investigation found that fiduciaries WH Administrators, its owner and CEO, and its chief operating officer promoted, sold and administered self-funded welfare plans to more than 100 employers. They promised that if the employers paid their premiums, all medical claims properly accrued under the plans would be paid and the employers would bear no additional responsibility.

The EBSA filed a lawsuit alleging that the fiduciaries violated the Employee Retirement Income Security Act (ERISA) when they failed to act prudently and in the best interests of the plan participants and failed to provide proper plan funding. The defendants also failed to pay incurred medical expenses for claims filed by the plans’ participants and engaged in multiple prohibited transactions when they collected fees and failed to inform the employers, according to the lawsuit.

The summary judgment issued in the U.S. District Court for the District of Maryland requires the defendants to restore $28,650,604 to the health and welfare plans, plus disgorge profits of $397,189 from impermissible commissions. The judge also entered a permanent injunction against the defendants that permanently prohibits them from acting, individually or collectively, as fiduciaries or service providers for any ERISA-covered employee benefit plan. 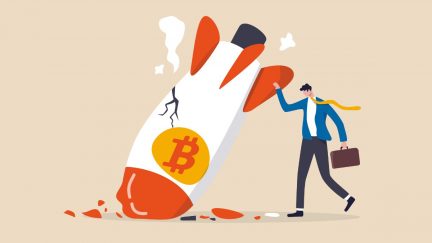 In a letter, the Senators question why Fidelity would allow retirement plan participants to be exposed to the ‘untested, highly...

The Department of Labor’s proposal will affect a prohibited transaction exemption that permits certain parties related to retirement plans to...
SPONSORED MESSAGE — SCROLL FOR MORE CONTENT