Conducted by Leger Marketing, the poll also reveals that some Canadians in their 50s are planning to carry debt into retirement with no immediate plans to pay it off—which could reduce their retirement cash flow and jeopardize their plans for a higher standard of living.

These findings expand on earlier CIBC/Leger Marketing research that shows Canadians in their 50s have fallen short of their retirement savings goals, with almost 45% having saved less than $100,000 over their lifetime for retirement.

The results are based on a CIBC poll surveying 805 pre-retired Canadians ages 50 to 59 years old, conducted online from July 5 to July 8, 2012, by Leger Marketing via its LegerWeb panel, which is comprised of more than 400,000 households. 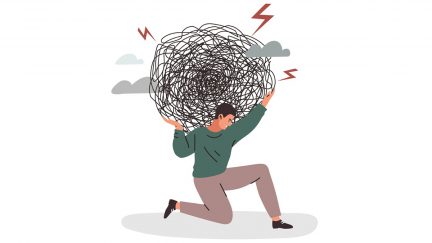