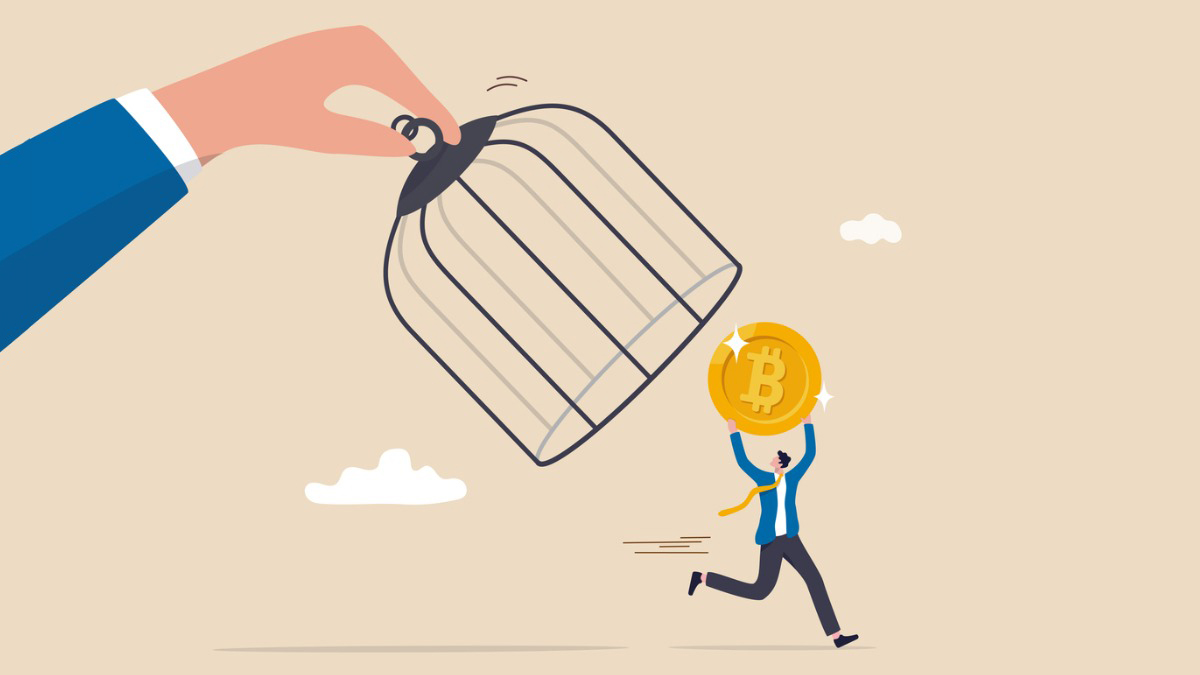 The U.S. Department of Labor is fighting back against the latest move by retirement provider ForUsAll in an ongoing dispute over DOL guidance cautioning plan fiduciaries and employers from providing cryptocurrency as an investment option within 401(k) plans.

The latest ForUsAll request had seen the retirement plan provider offer to drop the lawsuit, as long as the court confirmed the DOL’s initial guidance would not be enforced. This would essentially allow fiduciaries and plan sponsors to provide cryptocurrency assets without fear of regulation, ForUsAll said.

On Monday, the DOL shot back in its response, saying ForUsAll misrepresented the guidance to fit its own purposes and that the court has no jurisdiction over the enforcement of “cryptocurrency investment offerings for an indefinite period of time.”

“In short, the parties now all agree that this case should not proceed further,” the DOL, the defendants in the case, said in its response. “The Court should grant Defendants’ pending motion to dismiss and reject ForUsAll’s effort at a tactical retreat.”

The battle between the DOL and ForUsAll is taking place even as the cryptocurrency market faces increased scrutiny by regulators after the collapse of multi-billion dollar exchange FTX on November 8. According to retirement plan fiduciaries and advisers, that case and the related market crash of established cryptocurrencies such as bitcoin have the industry second-guessing recent moves to give retirement participants access to digital assets in their 401(k)s.

ForUsAll originally sued the DOL in June, saying that guidance the department gave calling on fiduciaries and plan sponsors to use “extreme care” in considering cryptocurrency in retirement plans went beyond the DOL’s regulatory authority as provided by The Employee Retirement Income Security Act, and in addition did not go through the proper comment period. On November 1, ForUsAll reversed course, saying it would drop the suit if the court and DOL confirmed the guidance was not binding.

In a conversation with PLANADVISER earlier this month, ForUsAll co-founder and CIO David Ramirez made the case that the DOL guidance was not only warning against providing cryptocurrency in retirement plans, but also gave the department the right to question any investment offering made to participants, even through the self-directed brokerage window, which is often used to offer savers access to alternative investments.

“If I exclude crypto from investment options, then I’m taking an active bet that the wider market is wrong,” Ramirez said. “It’s my fiduciary responsibility to really understand this blockchain technology and its importance in a whole variety of areas.”

ForUsAll did not immediately respond to request for comment about the DOL’s latest court filing.

In its response, the DOL said the guidance purposefully does not take a “definitive position” on fiduciaries’ responsibilities regarding the self-directed brokerage window. The department noted that the court, in this case, should not dictate guidance or regulation going forward.

“Most significantly, [ForUsAll’s motion] would put the Court in the position of policing any modifications the Department makes in its approach to cryptocurrency investment offerings for an indefinite period of time,” the DOL said in its response. “That could lead to the Court being asked to interfere with agency enforcement proceedings in ways contrary to the separation of powers, and to the agency being handcuffed in its response to rapidly changing circumstances.”

The DOL response said ForUsAll misrepresented the initial guidance as stating that allowing cryptocurrency in retirement plans “does not violate a fiduciary duty.” What the guidance actually said, according to the department’s response, is that cryptocurrency as an investment option may comply with fiduciary duties and prudence, depending “on the specific circumstances in a given situation.”

ForUsAll offers the asset through the self-brokerage retirement window and requires a waiver of understanding, as well as a short quiz about cryptocurrency and blockchain, the technology used to create the asset. A spokesperson for Fidelity said in an email that the Boston-based firm has had plan sponsors signed up since the fall offering access to Fidelity’s Digital Assets Account as a part of their core 401(k) line up.

The DOL response also argued that ForUsAll’s request for the court to put conditions on the dismissal of the suit goes out of the bounds of the law.

“That is not the way this works,” the DOL response reads. “ForUsAll cannot bring a lawsuit over which the Court lacks jurisdiction and then turn around and request that the Court ‘retain Jurisdiction’ (that it does not have) to bind Defendants in perpetuity.”

Cryptocurrency regulation is needed for the broad health of both financial markets and 401(k) investors, the CFTC chief warned senators.
SPONSORED MESSAGE — SCROLL FOR MORE CONTENT

« What Responsibilities and Liabilities Come With Signing The Form 5500?