A new study by Edward Jones and Age Wave, “The Four Pillars of the New Retirement,” focuses on overall well-being among retirees and those nearing retirement. According to study findings, 55% of retirees surveyed said they viewed retirement as “a new chapter in life,” while 22% said they believe it is a “time for rest and relaxation.”

Ken Dychtwald, a psychologist/gerontologist and founder and CEO of Age Wave, attributed these positive viewpoints to the growing life expectancy seen around the globe. “Life expectancy is rising, and people are taking notice of that,” he said during a roundtable held by the two groups on July 29, that discussed the new era of retirement post-COVID-19, one that’s focused on the four pillars of health, family, purpose and finances.

One of the more surprising results of the study was the pandemic’s impact on retirees. According to the findings, 61% of workers say COVID-19 has not impacted their retirement timing. Older age groups are also facing much less financial and emotional disruption than younger workers—39% of those in the Silent Generation say they are coping very well with COVID-19’s impacts, and 33% of Baby Boomers say the same, compared with 26% for Millennials and 21% for Generation Zers. But older adults have experienced multiple life challenges throughout their livelihoods and are now afforded Social Security and Medicare, the report says, which likely contributes to these retirees not feeling as stressed as younger workers, who are likely battling several challenges.

“If you’re over 65 in this country, you’ve got some safety nets,” Dychtwald said. “The combination of this and being more resilient gives support to the older people.”

Health span—the length of time an individual feels well before a health decline—and health care costs were also examined in the study. Dychtwald noted that American workers experienced, on average, 10 years of decline in illness and health, all while paying high health care costs. “Not only is this very expensive for the country, but it could break the bank for families,” he said.

In fact, in survey findings, Age Wave found the greatest financial worries for retirees and pre-retirees are health care and long-term care costs. Fifty-two percent of retirees have these concerns, while 66% of pre-retirees do. The survey also found that two-thirds of workers who plan on retiring in the next 10 years say they have no idea what their health and long-term costs will be in retirement.

These individuals aren’t looking to their families for financial support either, as 72% say their biggest fear is becoming a burden on their families. However, one in four Americans over the age of 64 have not discussed their end-of-life care preferences with anyone at all.

While the survey found overwhelmingly optimistic opinions on retirement, 31% of new retirees are struggling to find a sense of purpose. Additionally, 89% believe there should be more ways for retirees to use their talents and knowledge for the benefit of communities and society at large.

“People really spend their time in retirement starting to think about purpose,” added Ken Cella, Edward Jones Client Strategies Group principal. “Not just purpose in the sense of understanding it, but, ‘How do I take a few steps to start to do those things that I’m most passionate about that will allow me to leave my legacy?’ It’s a whole personal approach that goes past finances.” 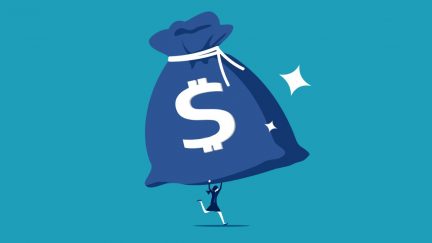 State and local government employers can bolster the retirement and overall financial security of workers with expanded access to emergency... 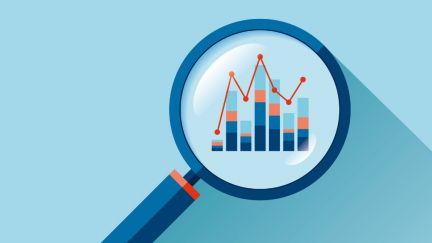 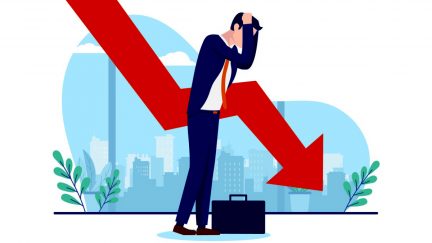