HELPER Act would allow Americans to annually take up to $5,250 from a 401(k), 403(b), 457 plan or IRA—tax and penalty free—to pay for college or pay back student loans. These funds could also be used to pay tuition and expenses for a spouse or dependent.

The plan would enable two parents and a child, for example, to put over $15,000 in pre-tax funds in one year toward tuition or loan repayment if each set aside the maximum. “Currently, Americans can only pay for their student loans with after-tax money, placing an unnecessary constraint on their budget,” according to a news release from Paul’s office.

The bill would also allow employer-sponsored student loan and tuition payment plans to be tax free up to $5,250, and it would repeal the cap (and the phasing out) on deducting student loan interest, as student loans do not disappear when someone earns more money throughout their career.

While this seems counterintuitive to the effort to discourage leakage from retirement accounts, a summary of the bill states, “Because of student loan debt/repayment, workers are often not fully contributing to their [retirement plans] in the first place. The Paul bill changes the incentive to invest, since that money can be used to pay down burdensome debt. And the quicker student loan debt is paid down, the sooner workers can focus on retirement savings.”

To help give Americans the opportunity to save as much as possible for retirement, the legislation would also offer workers the choice to have an employer contribution to a retirement plan count as a Roth contribution. “While current law defers the taxes on employer contributions, forcing Americans to pay taxes on the funds and its gains in retirement, this change would allow workers to pay the taxes right away, freeing their savings to grow tax free and giving them greater financial security after they retire,” the news release explains.

Previously, Senators Ron Wyden, D-Oregon, and Ben Cardin, D-Maryland, introduced The Retirement Parity for Student Loans Act, which would permit 401(k), 403(b), and SIMPLE retirement plans to make matching contributions to workers as if their student loan payments were salary reduction contributions. 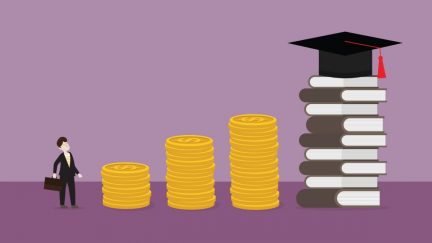 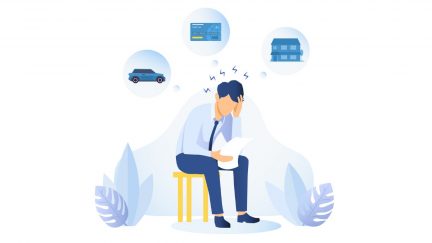