A survey of more than 1,000 Americans, commissioned by CUNA Mutual Group, suggests many hold an assessment of their financial security that is overly optimistic.

The survey finds that middle class Americans (defined here as those making between $35,000 and $100,000 per year) tend to feel positive about their prospects for upward mobility. When asked to grade the ability of the middle class to achieve the American Dream, the average response was “B-.”

Despite these headwinds, Americans’ outlook is described as “sunny,” and is supported by respondents’ assessment (accurate or not) of their near-term financial security. According to the survey, 62% say they feel somewhat or very confident about their personal financial situation, and nearly half (46%) believe it is very unlikely that they will miss a loan payment over the next one to two years.

“This cautious optimism, however, belies a more troubling financial picture,” Rick says. “More than half of respondents are ill-equipped for an emergency, with 23% saying they have no emergency savings and 30% saying they only have one to three months’ worth.”

Sentiments among participants generally remained consistent across age, ethnicity, gender and other demographics. However, Millennials showed “significant divergence from overall trends when it came to many of the traditional components of the American Dream.” The survey shows fewer Millennials have prioritized buying a home or starting a family compared with the general population.

“A vibrant middle class is essential to a healthy, functioning economy and nation,” Rick says. “But we’re seeing a troubling picture emerge as their ability to manage their finances in the near term is coming at the expense of the long term. No one can control the economic winds, but the financial industry can provide the resources the middle class needs to break out of the cycle of economic insecurity.”

Addressing the Haves and Have-Nots in Retirement Savings

However, they are frustrated because their savings aren’t earning anything.

The new service uses machine learning to provide employees with guidance that can help build short-term financial resiliency while also... 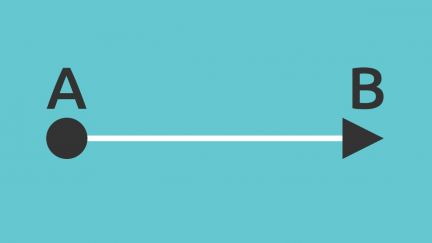 Employees need to be taught how to manage finances and save for the future before being advised on how to...
SPONSORED MESSAGE — SCROLL FOR MORE CONTENT