Those who went to the DoL’s Web site ( http://www.dol.gov/budget/presentation.htm ) Thursday afternoon could watch a You Tube-like video of Solis presenting a slideshow-based summary of the agency’s request.

The video included the news nugget that the Employee Benefits Security Administration (EBSA) was in line to get a $10-million budget hike and 75 new authorized positions. The new workers would conduct 600 EBSA criminal and civil investigations, Solis promised in the video.

Solis said the new EBSA jobs were part of a sought-after 997 new staffers – most of who would be assigned to agencies such as the Wage and Hour Division and the Occupational Safety and Health Administration (OSHA).   OSHA is in line to get a $51-million budget bump over this year while Wage and Hour would get a $35-million hike.

That translates into 160 new enforcement personnel for OSHA and 200 for Wage and Hour, which enforces federal compensation laws, the DoL said.

Solis – or @HildaSolisDOL in Twitter-speak – fielded questions for about an hour submitted v ia the popular social media platform tool “Twitter” (as well as a Web-based DoL form or standard e-mail).

“Tweeted” about the new EBSA positions,   @HildaSolisDOL wrote back:

“The FY 2010 budget request for EBSA includes an increase of $10 million and 75 FTE. This will strengthen the Department’s enforcement of the laws that protect Americans pension and health care benefits at a time when workers are increasing relying on EBSA to protect their benefits. The proposal will be used to enhance the security of both pension and health benefits.”

The department added in a budget analysis also distributed Thursday about EBSA’s $156 million requested budget and 910 requested personnel: “The budget proposal will go a long way toward rebuilding the foundation of a credible ERISA enforcement program and to begin reversing the staffing and funding reductions the agency has absorbed over the past several years.”

The budget analysis is available at  http://www.dol.gov/budget/budgetcharts.pdf . 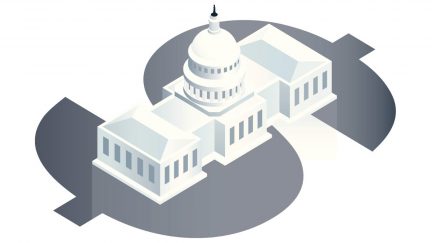