We have all heard the drumbeat on automation in defined contribution (DC) plans. However, automation has its limits.

It may result in short-term changes, but it does not necessarily improve overall financial wellness or change the nature of participants with respect to being spenders versus savers. To make bigger, longer-term changes, plan sponsors should consider using nudges.

Nudges are a powerful tool that can be used to overcome cognitive errors or biases, influence employees’ behaviors and guide them to achieve their financial goals. Examples of cognitive biases are:

We need nudges to counteract these cognitive biases to get people “unstuck” from bad decisionmaking practices and encourage them to go in the right direction.

What Is a Nudge and Why Does It Work?

First widely popularized by Richard Thaler and Cass Sunstein and discussed in the 2008 book, “Nudge,” a “nudge” is an invisible hand that pushes someone toward a “better” decision. It uses behavioral biases to encourage cooperation and positive decisionmaking. Structurally, how choices are designed impacts how people make decisions. Nudge methods are indirect, tactical and not confrontational ways to structure choices with biases in mind.

Nudges work because they leverage the three most powerful cognitive behavioral forces:

The Power of Framing

Some nudges work through the power of framing, using choice architecture (i.e., how choices are presented to employees). There are ways to design the structure of choices with the goal of influencing decisions in a positive way. This framing is not threatening or disruptive, nor is it forcing employees; rather, it is pushing them in the “right” direction. Using the right framing can make employees’ cognitive challenges work for them, rather than against them.

Overconfidence: Overconfidence can also be managed with framing. Overconfidence is typically seen more among men than women, and framing can help to offset it and push people to understand their limits and the risks or consequences of their actions.

DCIIA’s Retirement Research Center (RRC) recently studied framing and its effect on intended engagement in DC plans. The RRC report showed different types of messages to workers, with the same general content. Half were shown an encouraging message (“Great News! You’re on track”). The other half were shown a warning message (“Caution! We project you’re going to have a shortfall”).

The results illustrated that the cautionary message increased intended engagement slightly more than the encouraging message. The study’s implications were that both types of framing should be used to make sure we are getting the maximum impact on engagement through communications.

Many plan sponsors are concerned that participants don’t understand the consequences of their choices. To combat this problem, enhanced active choice is predicated on creating a greater level of awareness of the consequences of choices. When potential outcomes are clear, people are more likely to make decisions that result in positive outcomes.

As researchers noted in a 2011 paper, “Enhanced Active Choice: A New Method to Motivate Behavior Change,” “Enhanced active choice may enhance self-efficacy or confidence that one can actually undertake the advocated behavior. Actively choosing may also produce higher levels of perceived responsibility and satisfaction than opt-out where control or choice is implicit and this may lead to longer-term rates of ongoing adherence.”

Strategies such as automatic enrollment and escalation, as well as target-date funds (TDFs) and managed accounts, have become embedded in defined contribution plans. However, as DC plans continue to evolve, all employee touchpoints can be evaluated and possibly enhanced by using nudges to further guide and improve decisionmaking.

The goal is to employ techniques that improve outcomes as well as help people become better decisionmakers.

This feature is to provide general information only, does not constitute legal or tax advice and cannot be used or substituted for legal or tax advice. Any opinions of the author do not necessarily reflect the stance of Institutional Shareholder Services Inc. (ISS) or its affiliates. 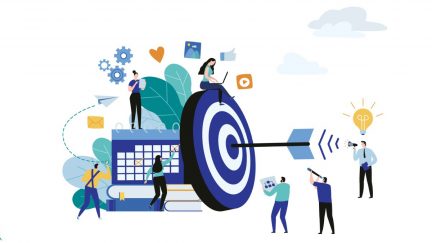 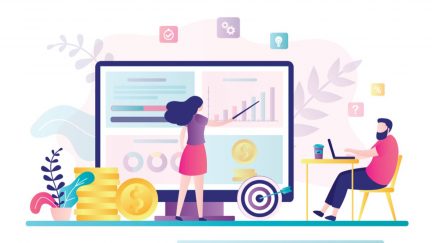 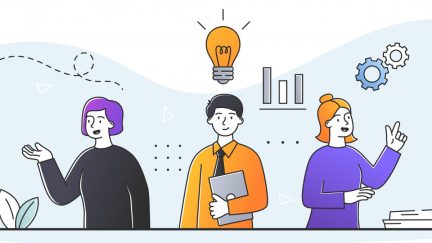